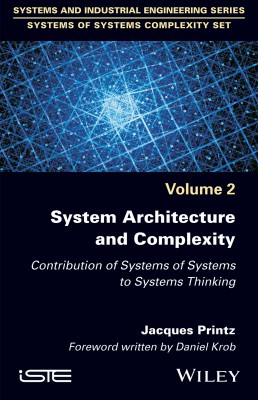 
The 1990s, from an IT perspective, brought major changes with regards to independent operating systems. Small, powerful machines that consumed little energy replaced the mainframes, the symbols of centralized systems of the 1970–80s. Historically, the organization of the system had put limits on processing power, but in the future, such power will distributed where it is needed.

Thanks to new networks, today, everything is interconnected in real time in symmetrical client-server architectures. In parallel, systems are becoming more specialized. System modeling is developing a more robust, resilient vision for entities that are themselves systems in their own right, and that are obliged to cooperate with each other and with their users.

System Architecture and Complexity presents this new semantic notion that has emerged at the heart of systems: interoperability. The information exchange model within the system of systems, which has emerged from this, is the main subject of this book.


Jacques Printz is Associate Professor at Université Catholique de Lille (where he is Chairman of the Ethics, technology and transhumanism group) in France, and a member of the ETHICS laboratory. He is also Emeritus Professor at CNAM, France, where until 2009 he held the Chair in Software Engineering. 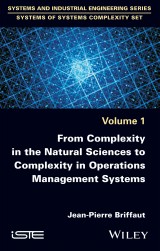