From the Contemporary City to Sustainable Urbanity 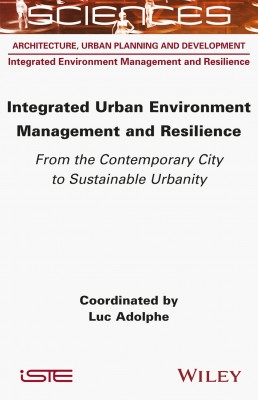 
The city appears as an artefact, a more or less homogeneous technical ensemble, but also as a production of space, the privileged place where social relations in all historical forms take place. The city, which is crossed by all socialities and their contradictions, is directly influenced by them and is even their privileged vector. Introducing the technical developments that are expressed in a multidisciplinary approach into the lived social world facilitates the understanding of the city and the way in which it adapts to the difficulties it faces.

We propose the morpho-sociological approach, which gives a representation of the state of the contemporary city and the conditions of its production; the geographical approach with the problems of development and the sharing of these areas; the economic approach with the modalities specific to a development model, making urban composition the answer to the problems of the sustainable city; and the sociological approach when it comes up against the effects of the now dominant digital world.


Luc Adolphe is a professor at the Laboratoire de Recherche en Architecture within the École Nationale Supérieure d’Architecture de Toulouse, France, as well as a DPLG-registered architect and a TPE engineer. His research focuses on the city studied from a systemic and interdisciplinary perspective.