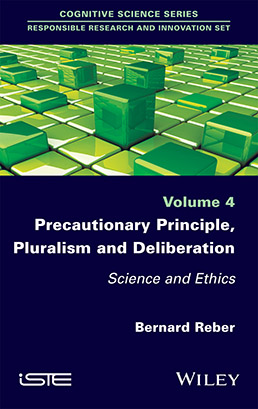 
This volume tackles the burden of judgment and the challenges of ethical disagreements, organizes the cohabitation of scientific and ethical argumentations in such a way they find their appropriate place in the political decision. It imagines several forms of agreements and open ways of conflict resolution that are very different compared with ones of the majority of political philosophers and political scientists that are macro-social and general. It offers an original contribution to a scrutinized interpretation of the precautionary principle, as structuring the decision in interdisciplinary contexts, to make sure to arrive at the “Best of the Worlds”.

In the first part, the book goes beyond the epistemic “abstinence” we encounter in a lot of political theories, in the name of the Rawlsian burden of judgment or because these theories are underdetermined regarding the argumentative requirement they claim (Habermas or the theory of the deliberative democracy). This book defends an ethical pluralism, a third way distinct from relativism or monism.

In the second part, the author explores in detail how the precautionary principle characterizes different uncertainty sources in scientific work and proposes to lean on it to distribute disciplines assessing technologies according to the distinction between experts and scientists, and to ensure an epistemic pluralism (inter-disciplinary and intra-disciplinary). Finally, this study defends a new meta-ethical pluralist theory at the same level as the power of the actual controversial technologies and environmental challenges. From this point of view, it answers some limitations of Hans Jonas ethics, because it thinks about the ethical pluralism, the development of a public policy and more nuanced models of justification.

Part 2. Ethical and Political Pluralism in a Context of Precaution
4. Deciding on, and in, Uncertainty Using the Precautionary Meta-principle.
5. Between Sciences and Ethics: A New Quarrel of Faculties?
6. Co-argumentation in a Context of Disciplinary Pluralism. 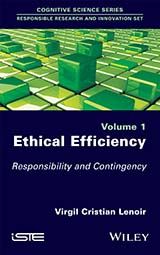 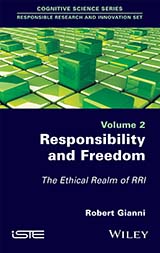 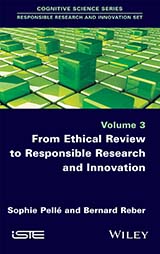 From Ethical Review to Responsible Research and Innovation 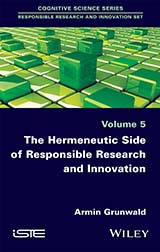 The Hermeneutic Side of Responsible Research and Innovation 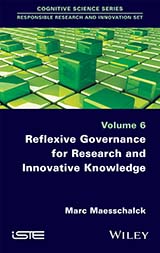 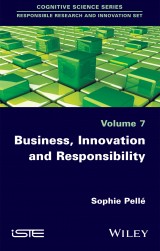