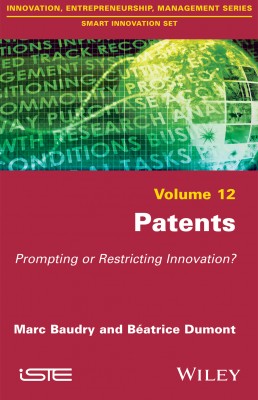 
The patent system is criticized today by some practitioners and economists. In fact, there is a partial disconnection between patent demographics and productivity gains, but also the development of actors who do not innovate and who develop business models that their detractors equate with a capture of rents or a dangerous commodification of patents.

This book provides a less Manichaean view of the position of patents in the system of contemporary innovation. It first recalls that these criticisms are not new, before arguing that if these criticisms have been revived, it is because of a partial shift from an integrated innovation system to a much more fragmented and open system. This shift has accompanied the promotion of a more competitive economy.

The authors show that this movement is coherent with a more intensive use of patents, but also one that is more focused on their signal function than on their function of direct monetary incentive to innovation.


1. The Purpose of Patents.
2. The Imprimatur of Patent Offices in the Face of Reforms.
3. The Judiciarization of Patents.
4. A New Place under the Sun for Patents?


Marc Baudry is Professor at the University of Paris-Nanterre in France and research fellow at EconomiX (CNRS) and Climate Economics Chair.

Béatrice Dumont is Professor of Economics at Sorbonne Paris Cité in France and a visiting Professor at the College of Europe. 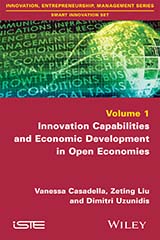 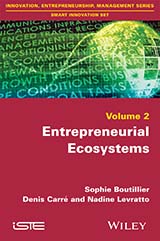 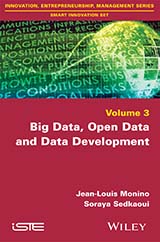 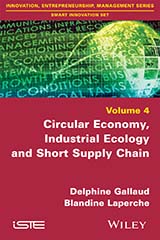 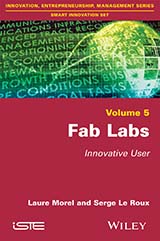 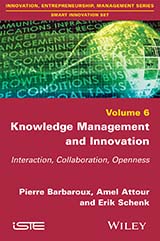 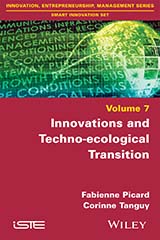 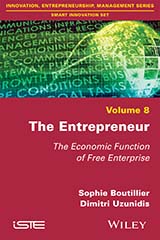 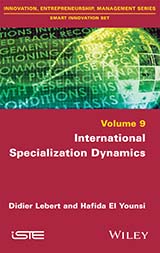 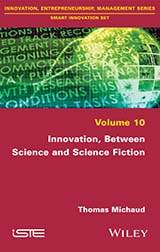 Innovation, Between Science and Science Fiction 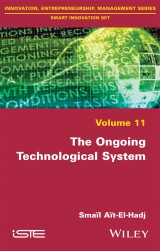 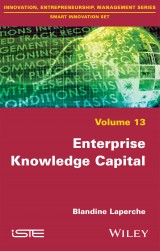 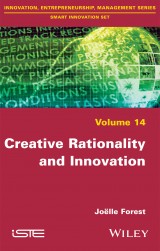 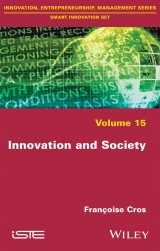 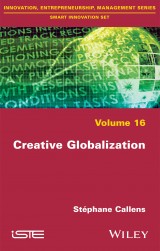 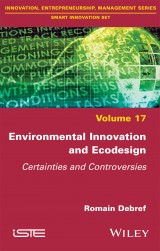 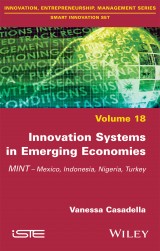 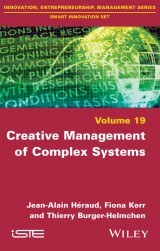 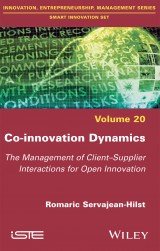 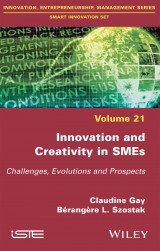 Innovation and Creativity in SMEs 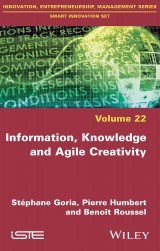 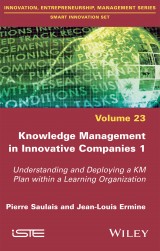 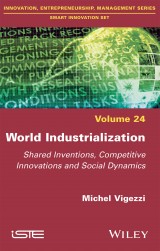 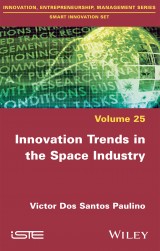 Innovation Trends in the Space Industry 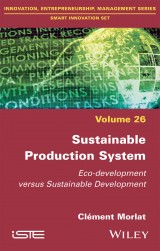 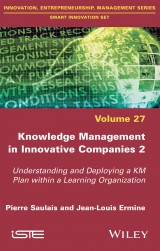