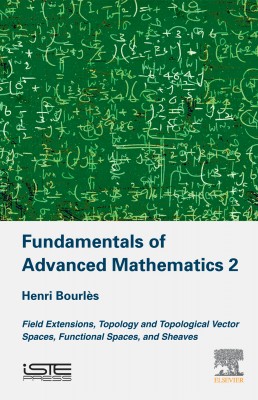 
The three volumes of this series of books, of which this is the second, put forward the mathematical elements that make up the foundations of a number of contemporary scientific methods: modern theory on systems, physics and engineering.

The book begins in Chapter 1 with Galois theory (both usual and differential). Then, the theoretical foundations are laid, starting by exploring topology, which is presented in Chapter 2. Subsequent chapters present different theories of advanced mathematics: topological vector spaces and their duals, functions of a single complex variables and generalized function spaces, including hyperfunctions of a single variable. Sheaves are discussed near the end of the book, where the author considers two specific applications: meromorphic functions and hyperfunctions, both in several variables. 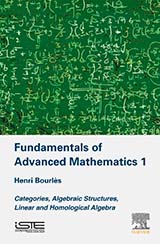 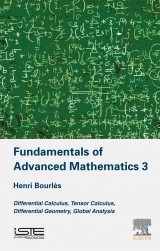