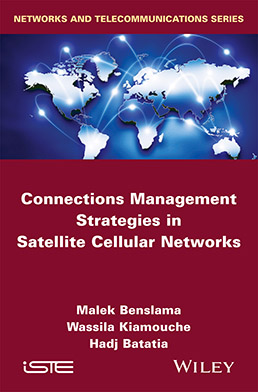 
To determine the major parameters about mobile users (MU) with ongoing calls in LEO mobile satellite systems (MSS), a positioning system must be integrated into the MSS so that MUs can be localized and tracked while they are connected to the network. This integration is considered complex.
This book presents a new method based on the advantages of the LEO MSS mobility model, known as the Evaluation Parameters Method (EPM), which enables these systems to evaluate different information about a MU with an ongoing call even if their location is unknown. This method is then used to introduce two priority strategies for handover requests, Pseudo Last Useful Instant (PLUI) and Dynamic Channel Reservation-like (DCR-like), based on the LUI and DCR strategies respectively.
Another aspect of the handover problem will also be tackled: short calls that are lost due to a failure in the handover procedure. A Rescuing System (RS) that avoids these calls ending prematurely at the expense of relatively long calls will be presented.
Thereafter, we will advocate the use of a new DiffServ rule based on the allocation of bandwidth when congestion occurs, called the Proportional Allocation of Bandwidth (PAB). The PAB can be used for GEO, MEO and LEO satellite networks when congestion occurs. We suggest using the PAB application method that does not involve recording the state of flow in network centers. The system is thus progressive and simple. The advantages of using the PAB in satellite IP networks will be shown. 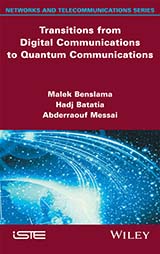 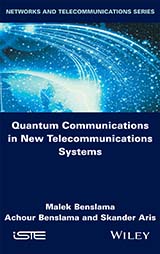 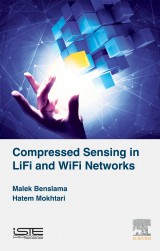